----
A contentious theory espoused by some parents is that regressive-onset of autism spectrum disorder
(ASD) is triggered by vaccines. If this were true, then vaccine receipt should be higher in children with
regressive-onset ASD compared with other patterns of onset. Parental report of rate of receipt for six
vaccines (DPT/DTaP, HepB, Hib, polio, MMR, varicella) was examined in children with ASD (N = 2755)
who were categorized by patternofASD onset(early onset, plateau, delay-plus-regression, regression).All
pairwise comparisons were significantly equivalent within a 10% margin for all vaccines except varicella,
for which the delay-plus-regression group had lower rates of receipt (81%) than the early-onset (87%)
and regression (87%) groups. Findings do not support a connection between regressive-onset ASD and
vaccines in this cohort.
http://sci-hub.io/10.1016/j.vaccine.2016.02.008

BACKGROUND: This study evaluated the hypothesis that the 1999 recommendation by the American Academy of Pediatrics (AAP) and US Public Health Service (PHS) to reduce exposure to mercury (Hg) from Thimerosal in US vaccines would be associated with a reduction in the long-term risk of being diagnosed with autism.
MATERIAL AND METHODS: A two-phase assessment utilizing a case (n=73) -control (n=11,783) study in the Vaccine Adverse Event Reporting System (VAERS) database (for hypothesis generating) and a more rigorous, independent matched case (n=40) -control (n=40) study (hypothesis testing) was undertaken.
RESULTS: Analysis of the VAERS database using logistic regression revealed that the odds ratio (OR) for being an autism case in the VAERS database significantly decreased with a more recent year of vaccination in comparison to controls (OR=0.65) from 1998 to 2003. Sex-separated analyses revealed similar significant effects for males (OR=0.62) and females (OR=0.71). Analyses of the matched case-control data revealed, using the t-test statistic, that the mean date of birth among cases diagnosed with an autism spectrum disorder (ASD) (2000.5±1.2) was significantly more in the past than in controls (2001.1±1.3). Logistic regression also revealed that the OR for being diagnosed with ASD significantly decreased with a more recent date of birth in comparison to controls (OR=0.67) from 1998–2003.
CONCLUSIONS: This study reveals that the risk of autism during from the late1990s to early 2000s in the US significantly decreased with reductions in Hg exposure from Thimerosal-containing childhood vaccines, but future studies should examine this phenomenon in other US populations. Vaccine programs have significantly reduced the morbidity and mortality associated with infectious disease, but Thimerosal should be removed from all vaccines.
https://www.medscimonit.com/download/index/idArt/900257
no diag
Haut 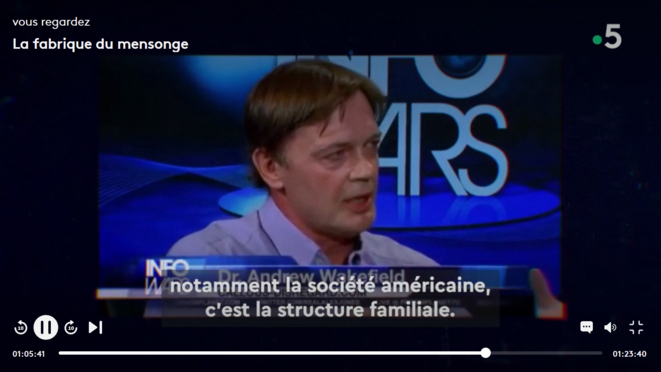 A CDC internal email released through a Freedom of Information Act request reveals just how nasty things got behind closed doors after a CDC senior scientist confessed to covering up a link between vaccines and autism, and implicated his CDC colleagues.